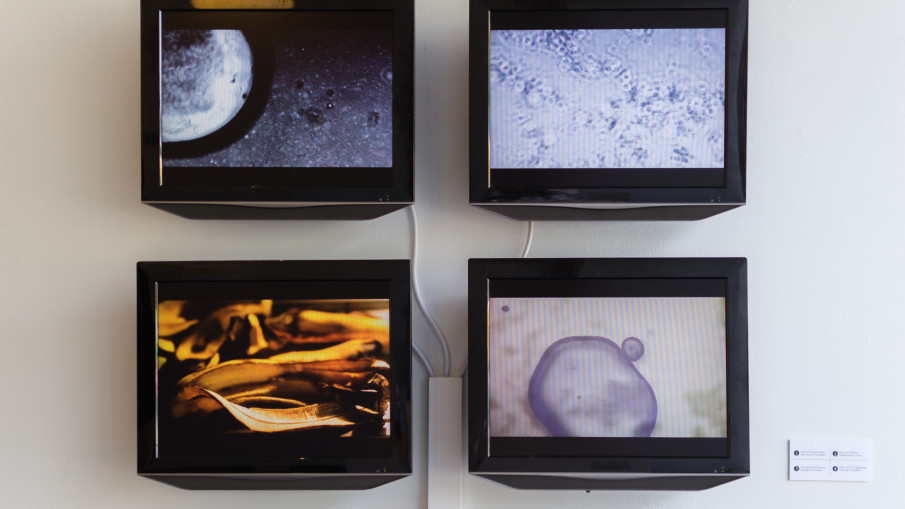 The third instance of the workshop was structured as an intensive, one-week work period to work around a pre-selected topic with a group of practitioners. The outcome was to produce a piece to be exhibited at the Making Life exhibition, to be held at the end of the week. The process was truly rewarding, not least because it meant working with a group of people who had by now become a close circle of friends. 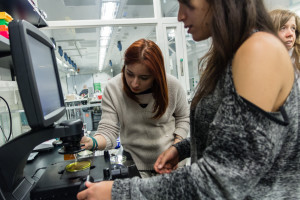 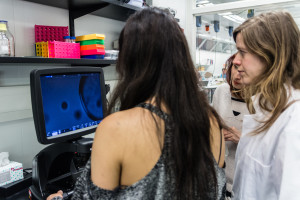 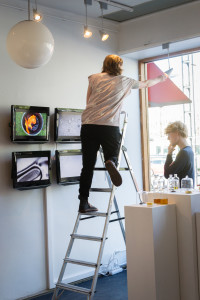 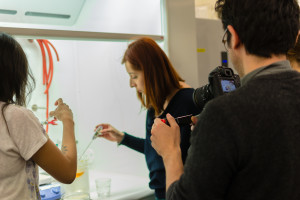 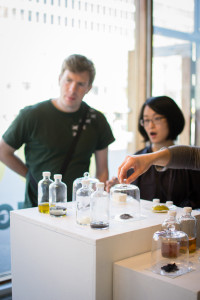 I participated in the Living Ashes project, which aimed at exploring the concept of life and animation through the vehicle of Protocells. The material strategy was closely link to the traditional production of soap. Chemically, soap is produced when fatty acids are mixed with a strong base, generally referred to as lye. Historically, sourcing lye involved burning up organic matter, and mixing the resulting ashes with rain-water. After a few days, the mixture will have a strong PH, which saponifies the molecules of fat rendered from animal parts or vegetable oils. When the molecules of fatty acid and lye interact, they form Protocells: artificial cells that through their chemical interaction with their environment exhibit life-like behaviour.

Soap-making process delivers an interesting exploration of the concept of life and animation, as it amplifies the thin line that separates living from inert matter. You begin by taking something which is considered living, and violently force it into a passage to non-living. The slow release of potassium from the ashes into the rain-water can be interpreted as also forcing a transfer of animation, which is then made manifest when lye encounters the fatty acid. The Protocell then climbs up again into a ladder of animation for a short period of time, which culminates by the time the saponification process is complete.

The creative exploration was highly rewarding, stimulating and an enquiry process in itself. For instance, one of the central arguments is the selection sources for the fatty acids, and their pairing with ashes sources. This allowed us to navigate the inter-textuality of the materials. Josh Money, used in Taiwanese funerary rituals, is coupled with pork fat in account of the latter being used as offering to the gods. Beewax and birch are combined in reference to their use as commodities in the honey and paper industry. Banana peel ashes, on the other hand, was combined with canola oil as a means to stress their status in agricultural modification. Cigarette ashes are combined to olive oil, opposite poles of the health-related rhetoric. But there was also a highly engaging visual exploration. The installation in Lassipallatsi gallery included four monitors which showed short films which showed the transition between stages of animation. For this, we explored different ways to depict Protocells in moving images, a process which brought us naturally to the fragmented aesthetics of early cinema. 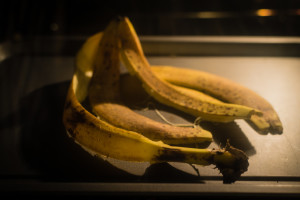 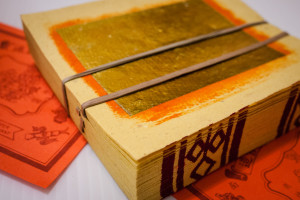 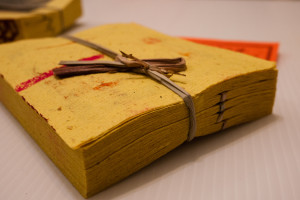 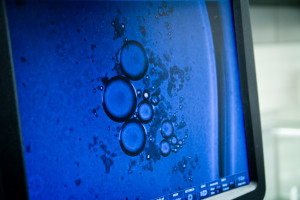 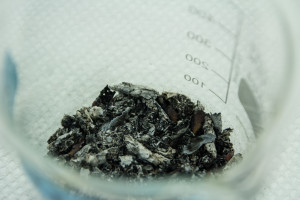 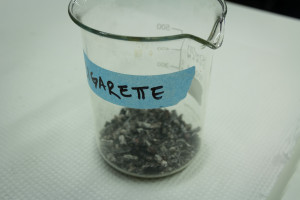 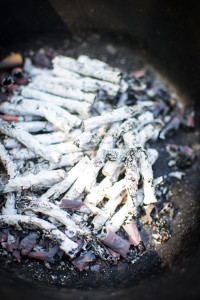 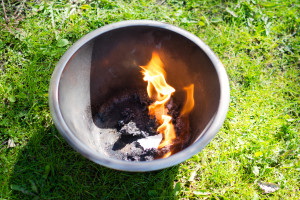 Living ashes was presented in the Latsipallatsi gallery, Helsinki from the 22nd to the 29th of May, 2015. 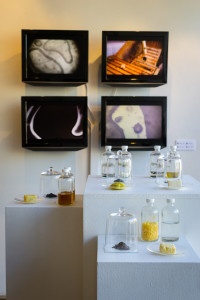 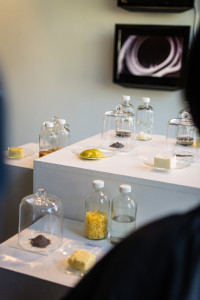 The elements for the 4 combinations 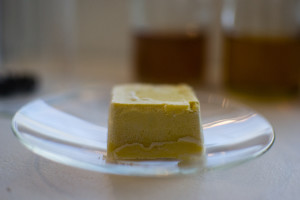 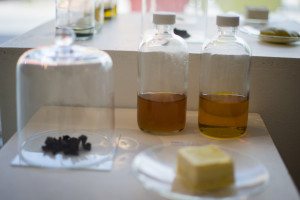 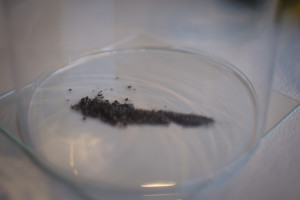 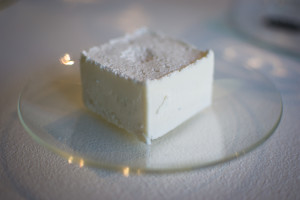 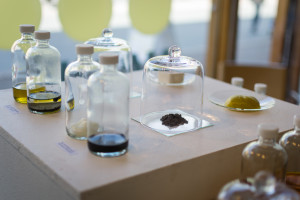 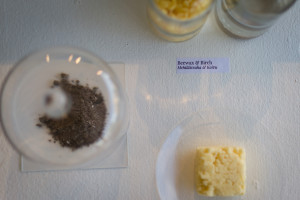 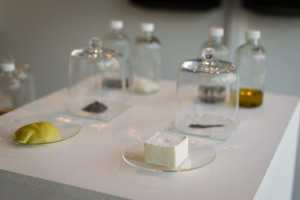 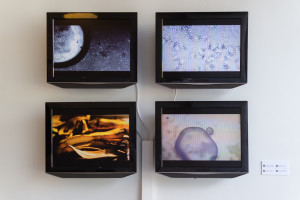 Videos of protocells moving around 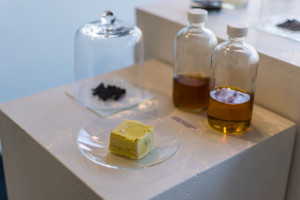