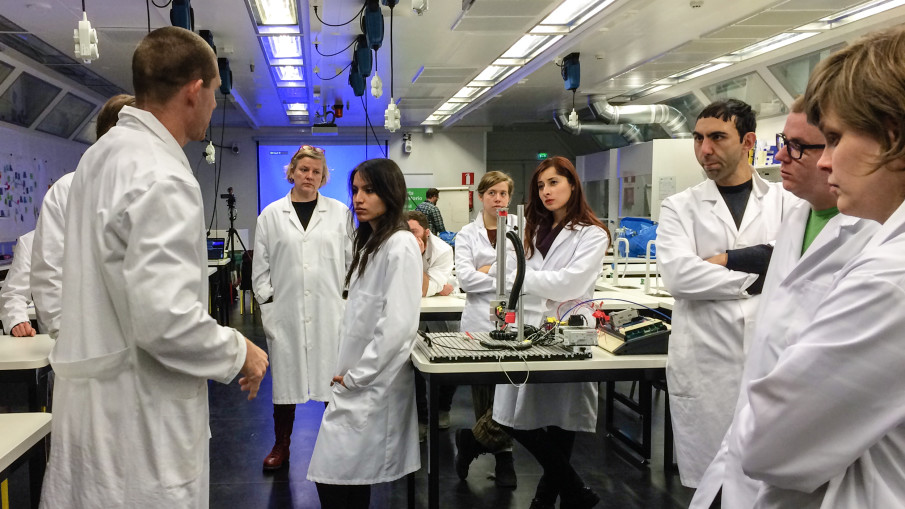 If Making Life I provided one of the most comprehensive and fast-paced introductions to Synthetic Biology, Making Life II allowed us to venture into the more liminal territory of the practice. It was also a more philosophical exploration of the core concepts which are associated with the possibility of modifying and designing life, and indeed with the concept of life itself. 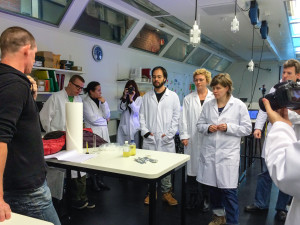 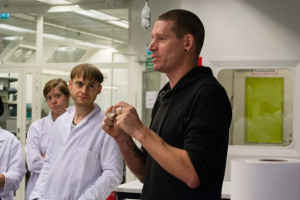 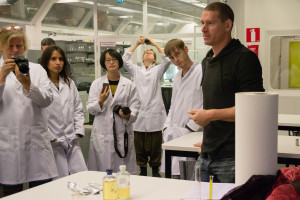 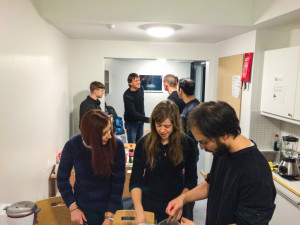 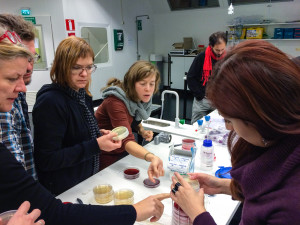 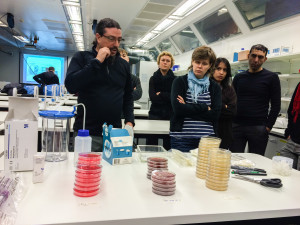 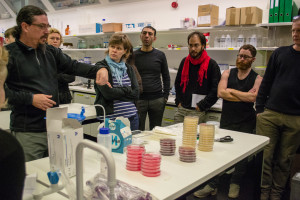 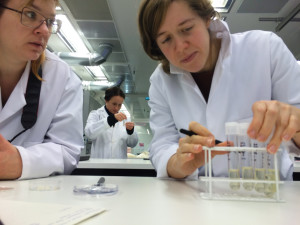 There was in interesting route to the implications of what it means for something to be alive. It started with Astrobiology and Exobiology, both efforts to understand biological systems which might fall outside our current conceptualisation of life. Astrobiology, for instance, does so by investigating the origins of life, while exobiology postulates models for genetic information which does not share the common four bases of the known organisms. In a more hands-on approach we also constructed chemical gardens and Winogradsky columns, respectively 17th and 19th century artefacts designed to reproduce life-like patterns and processes. The route then entered into decisively philosophical exploration with the lecture and practical workshop on of Martin Hanczyc on Protocells: oil droplets whose chemical imbalance in relationship to the environment produces life-like behaviours. Protocells are significant in the exploration of life because they are used as the missing link between the transition of inorganic matter to living systems, thought to have occurred in the distant history of the formation of earth. 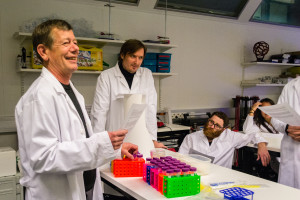 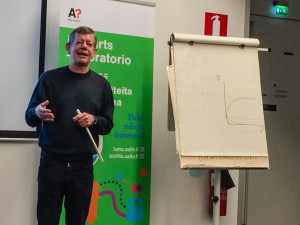 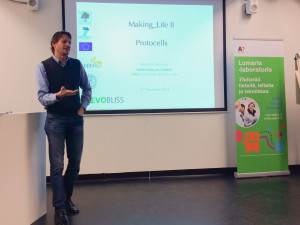 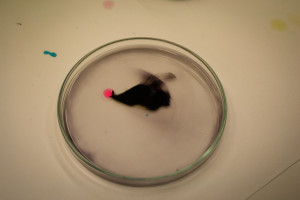 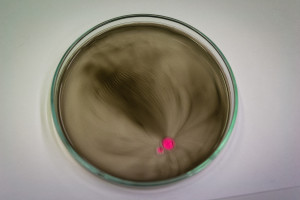 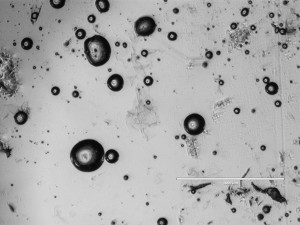 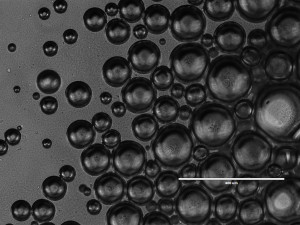 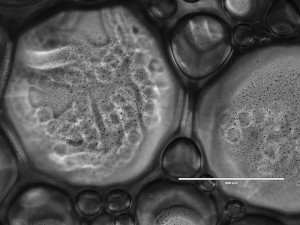 Living up to the pace of the first edition, Making Life II also packed some space for participants to explore their own topics in workshops and presentations. There was, for example, the process of encapsulation led by Helena Shomar and Stephen Fortune. I myself took up the opportunity to explore the exciting overlap of science fiction and science in the way in which they both imagine life, especially in the creation of new biospheres and terraforming. Among the discussed is the classic Collision Orbit by Jack Williamson. 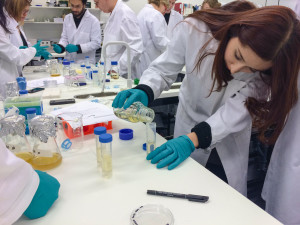 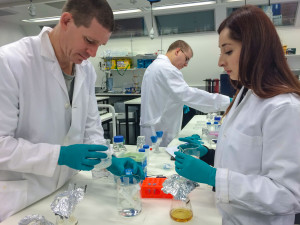 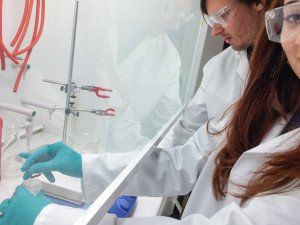 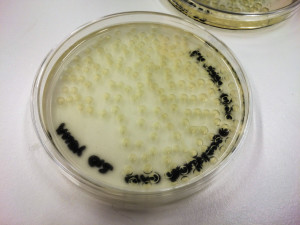 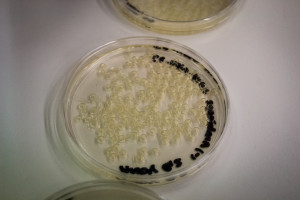 The last portion of Making Life II was dedicated to prepare the conditions for the third edition, which was structured around an intensive collaborative process culminating in a group exhibition. After heartbreakingly having to decide for only one of the many exciting possibilities, I settled down for Protocells, which were the foundation of Living Ashes. 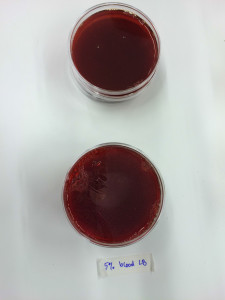 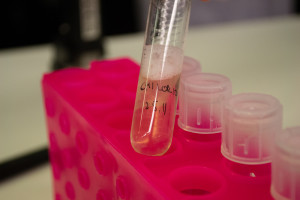 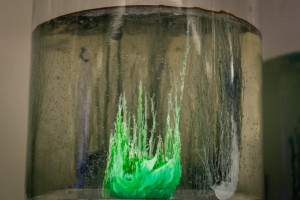 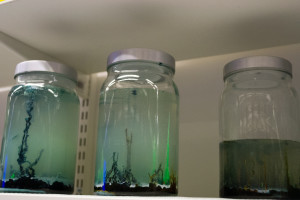 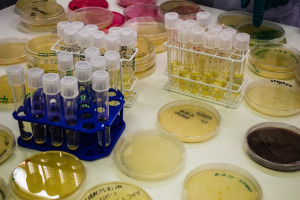