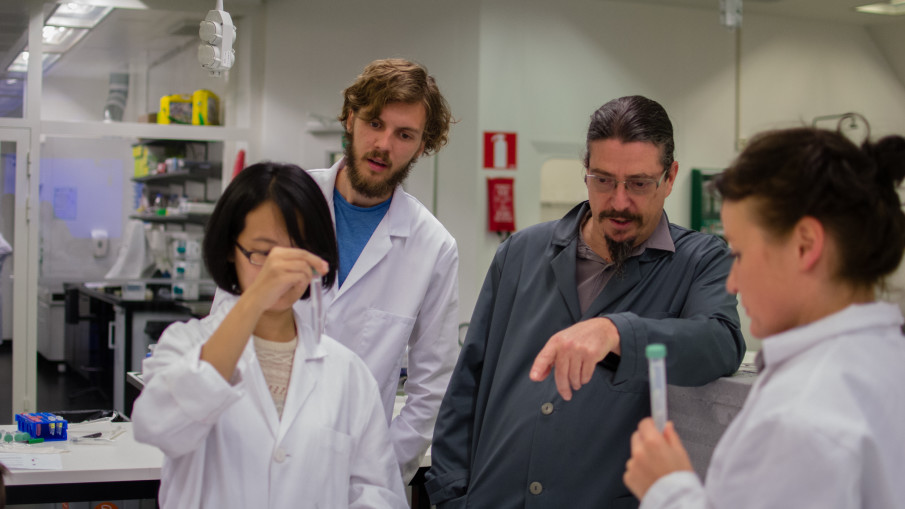 In may 2014 I participated in the first of the tree part workshop series Making Life, which sought to provide the space and tools for creative practitioners to engage with Synthetic Biology. The project is run by the Finnish BioArt Society and Biofilia, the Base for Biological Arts at Aalto University in Helsinki and is funded by the SYNERGENE EU project.

The first workshop was designed as intensive five days events which combined laboratory sessions, workshops, forums and seminar to provide a theoretical and practical introduction to Synthetic Biology. The workshop, masterfully organised by Oron Catts, proved to be intellectually stimulating and highly demanding, covering a wide-array of topics and practices. There was, for instance, Andy Gracie, delivered a comprehensive hands-on workshop on DIY-Bio, which included hacking webcams to create bespoke microscopes, and building would-be expensive laboratory equipment for a microscopic (pardon the pun) portion of their commercial price. Oron Catts on its turn provided a critical and vastly knowledgeable introduction to the design principles and philosophies of Synthetic Biology, in addition to the dutiful introduction to the principles of standardisation, modularity and the repository of biological parts. 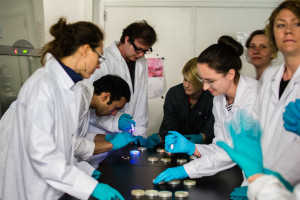 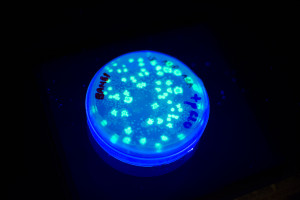 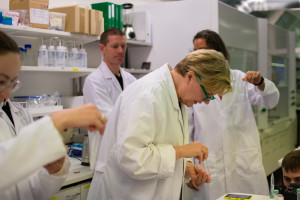 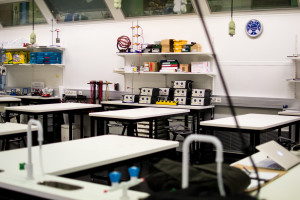 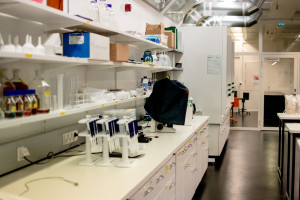 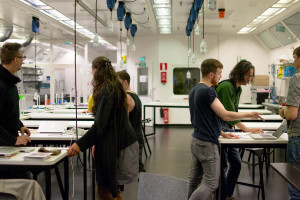 Providing a comprehensive review of the workshop would take a considerably longer entry (and, as it happens, there is one available at the official Making Life website). Instead, I will close by saying that the workshop was a hotbed of discussion among highly talented and creative people. It is really impressive to look back and realise the amount of progress tightly packed in a week. More impressive is in how sound a territory this workshop placed us for what was to come in the second and third edition of the workshop. 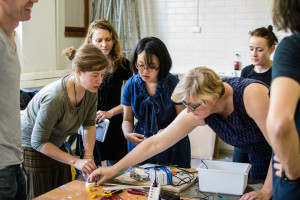 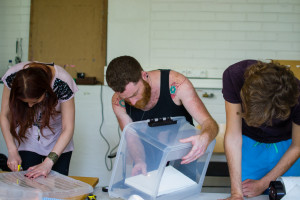 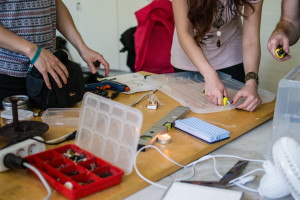 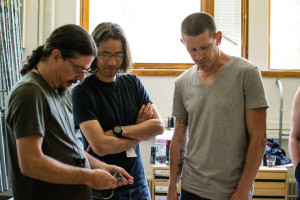 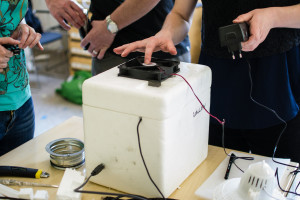 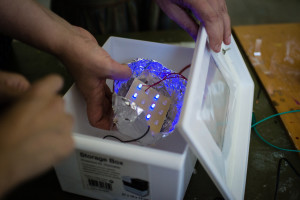 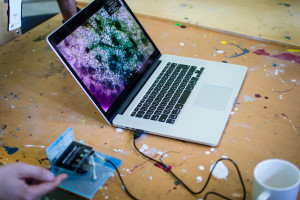 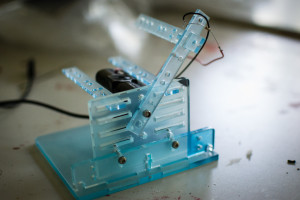 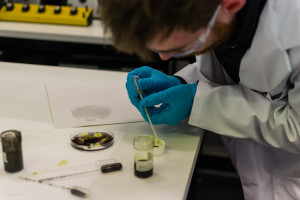 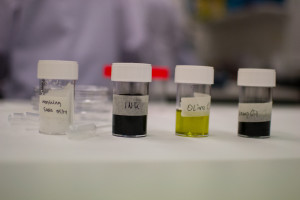 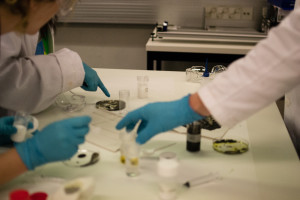 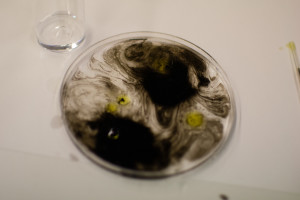