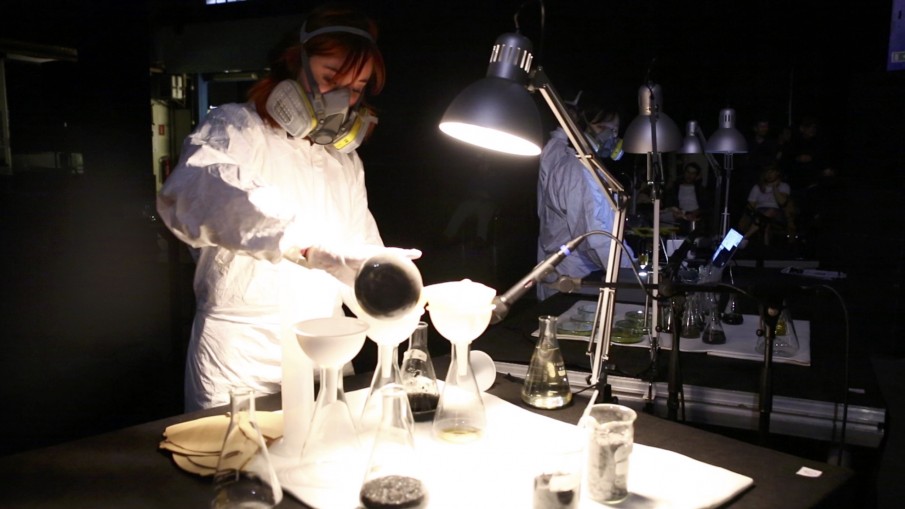 Early in 2016 we were invited to participate in Click, an annual festival devoted to showcasing creative work exploring the intersection of art, science and technology. In this edition, the festival aimed at incorporating the field of Bioart to their catalogue of activities. We were commissioned to expand the work produced in Living Ashes, and thought it would be a fantastic idea to explore mechanisms of engagement with the production of synthetic cells in real time. For the Helsinki exhibition of Making Life, we produced a short film which documented the material process of rendering chemistries from different sources, and tried to contrast how these had an effect on the sort of behaviours they produced in the synthetic cell. We were, however, intrigued by how communicating this concept depended on cinematic language—how montage enabled us to bridge the rift of scales.

The performance enabled us to explore resources which substituted the montage—how performance, gestures, sounds and lighting could provide a means for audience to engage in the materiality of synthetic cells—how living matter had to be hacked, burned and tore in order to produce the chemistries which, combined, were capable of producing life-like behaviours for a few seconds.

In collaboration with the very talented Pei Yin Lin, and Luis Hernan 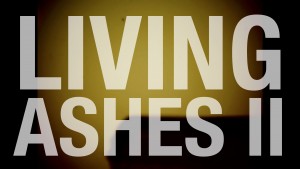 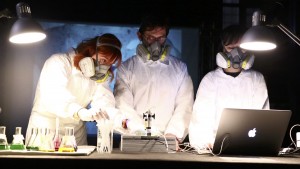 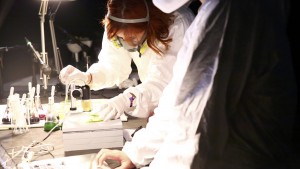 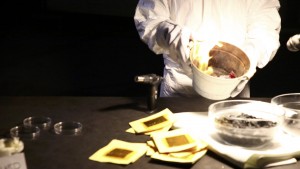 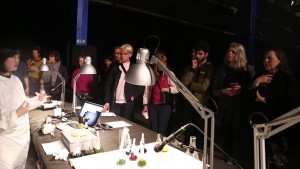